Hot and Cold Markets for Absorption in 2012

Do you think these hot and cold markets will follow a similar trend for the remainder of 2013? 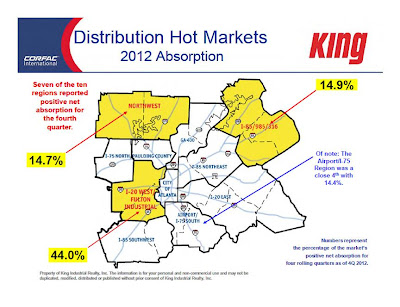 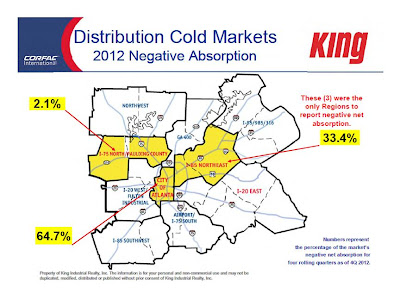